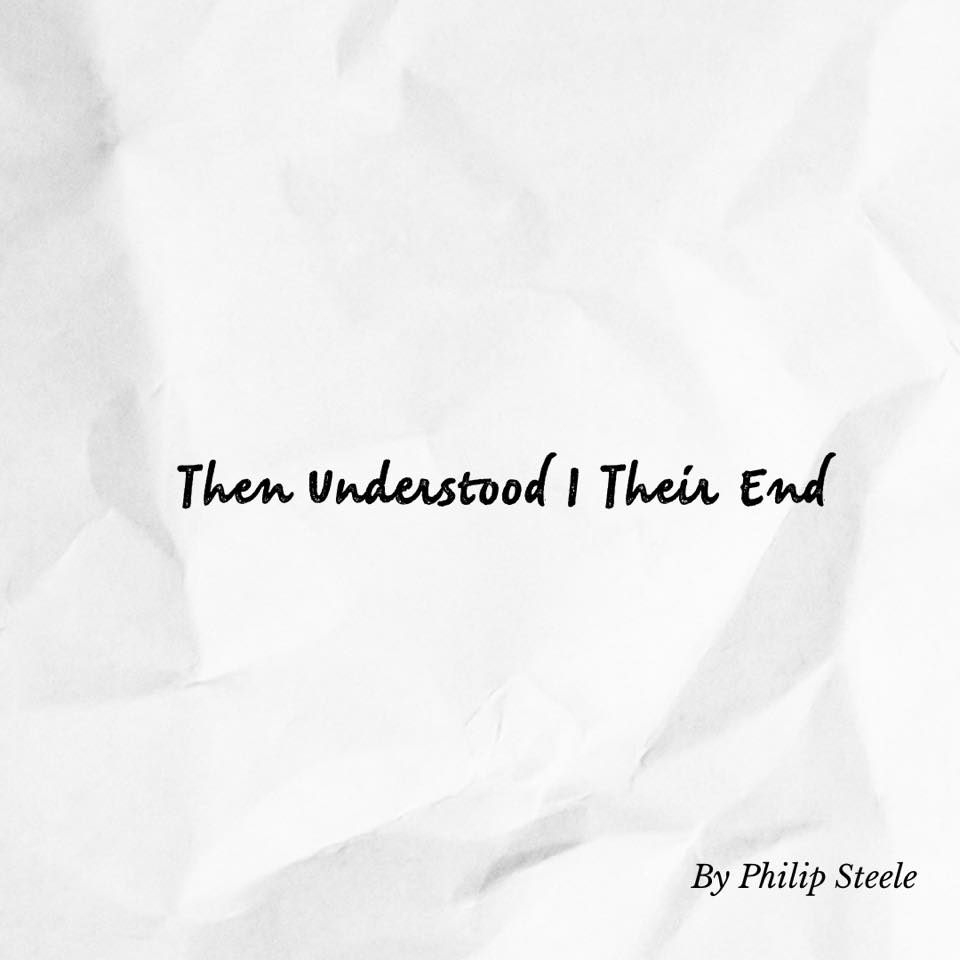 In Psalm 73, Asaph writes about a problem that can affect Christians if they’re not too careful – jealousy. In the first three verses of the chapter, he writes, “Truly God is good to Israel, even to such as are of a clean heart. But as for me, my feet were almost gone; my steps had well nigh slipped. For I was envious at the foolish, when I saw the prosperity of the wicked.”. He recognized that God is good, especially to those who are faithful to Him. However, even though he knew it, it still didn’t keep him from being jealous of those who were wicked, because he saw how easy their lives were.

He answers that in verse 17 – “Until I went into the sanctuary of God; then understood I their end.”. He was about to give up on living a good life, on following God, on walking after truth, until he got closer to God and understood what would happen to them. Verses 18-20 describe what will happen to the wicked – they may prosper here on Earth, but they won’t prosper after they die.

In verses 21-28, he realizes just how foolish he was to be jealous of the wicked and realized just how great it is to follow after God and draw near to Him. He ends the psalm with this – “But it is good for me to draw near to God: I have put my trust in the Lord God, that I may declare all thy works.” (vs. 28). No matter how much the wicked prosper here, it is all for nothing if they haven’t drawn close to God.

Asaph almost lost sight of that, and he was grateful to God for showing him that truth. Christians are sometimes like Asaph – they get jealous of how those around them prosper while they struggle and suffer for doing what is right. Jesus said that some would fall away because of the cares and riches of the world (Matthew 13:22). Demas was once a faithful Christian, but he cared more for the world and turned his back on the truth (2 Timothy 4:10). Christians can reach the point where they look at the world and long to be part of it again, much like the Israelites looked back at Egypt and desired to return (Numbers 14:4).

No matter how much we may be tempted to give up, we must remember their end. Moses understood it, and that is why he chose to suffer (Hebrews 11:24-26). The apostles understood it, and that is why they chose to suffer (Acts 5:40-41). We must be like them if we want to go to heaven. We must remember where the wicked will end up. No matter how difficult your life becomes because you’re a Christian and you feel like giving up, remember where the wicked will go when Jesus returns. Be like Asaph and understand “their end”.